But what about the food? It was best described to me by one diner as “rich people comfort food”. Otherwise, it’s just a strange mix of British and Russian classics, from Beef Wellington, to Alverta Caviar and Pelmeni.

Every dish we ordered was luxurious. The Vareniki and Pelmeni were generously stuffed with quality filling. The Lobster Mac & Cheese also included a health portion of actual lobster (though the tail in the photo was empty). The puddings were impressive … I had the BBC Signature Chocolate Glory (golden sphere), but the Crème Brûlée stole the show as it was absolutely delicious and has a good layer of caramelised sugar.

The markups on some of the wine (if you don’t just get bubbly) were a bit silly though.

I would be keen to return to sample more of the menu and perhaps next time, it would get 5 stars. 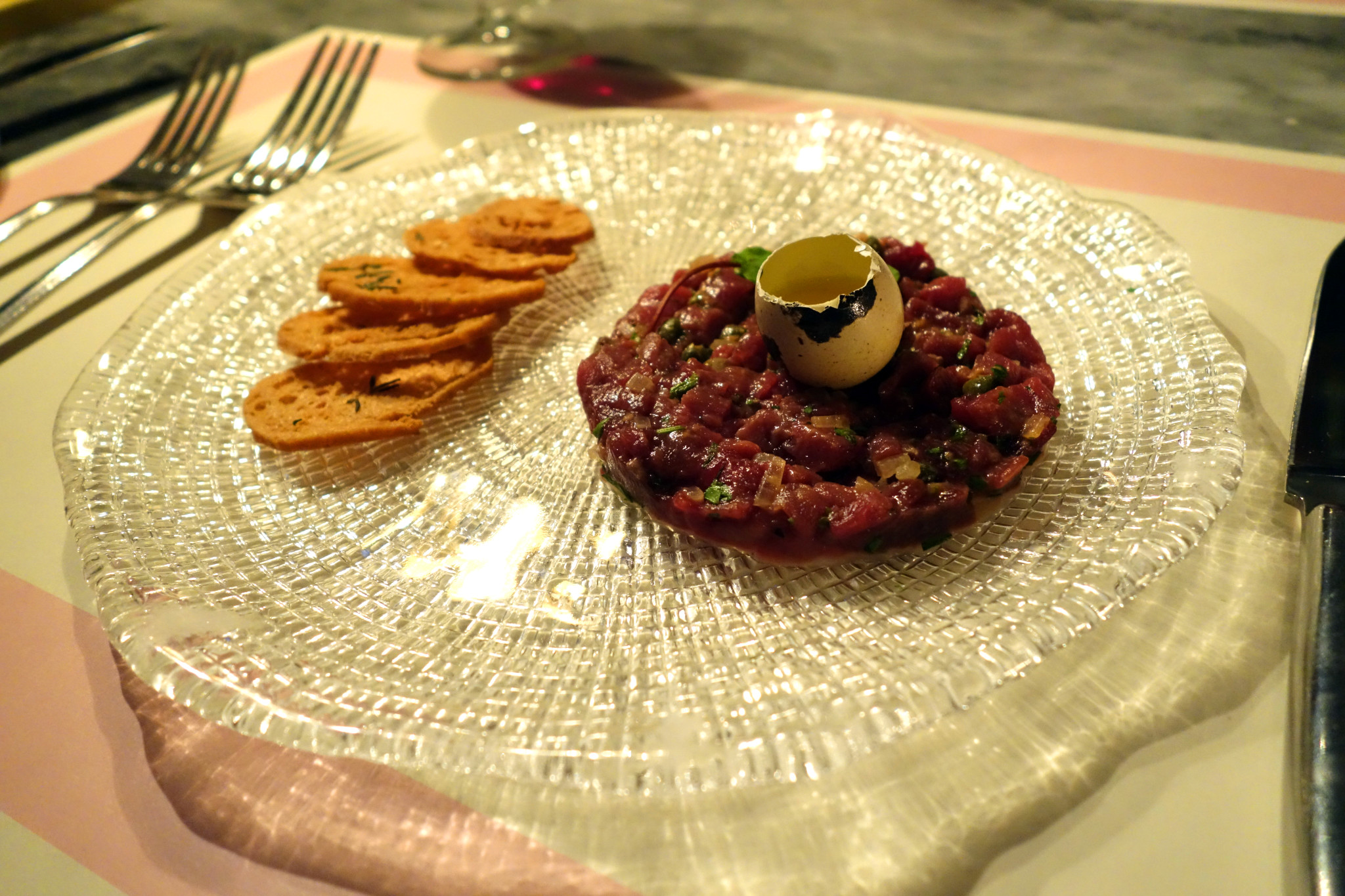 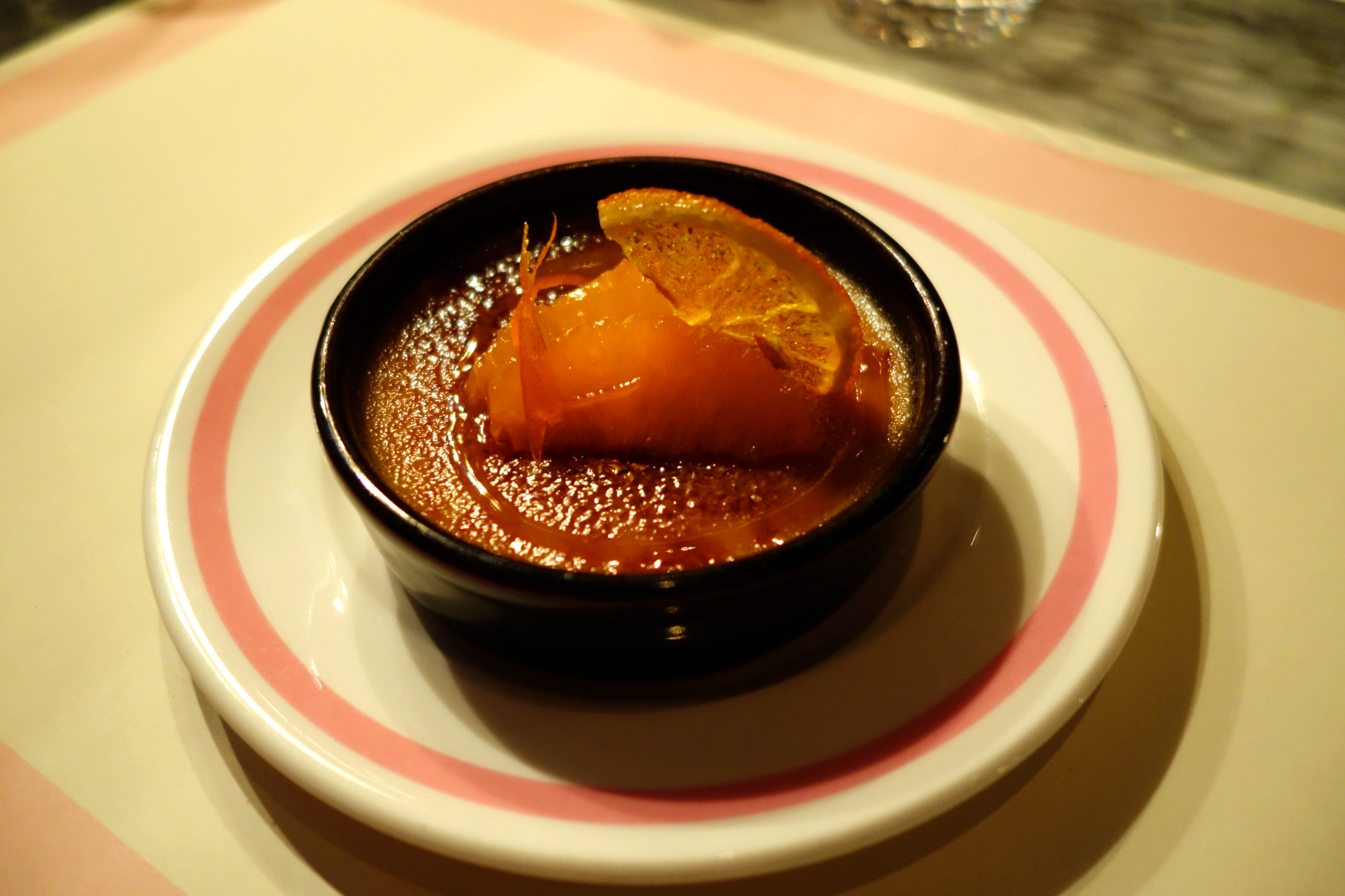 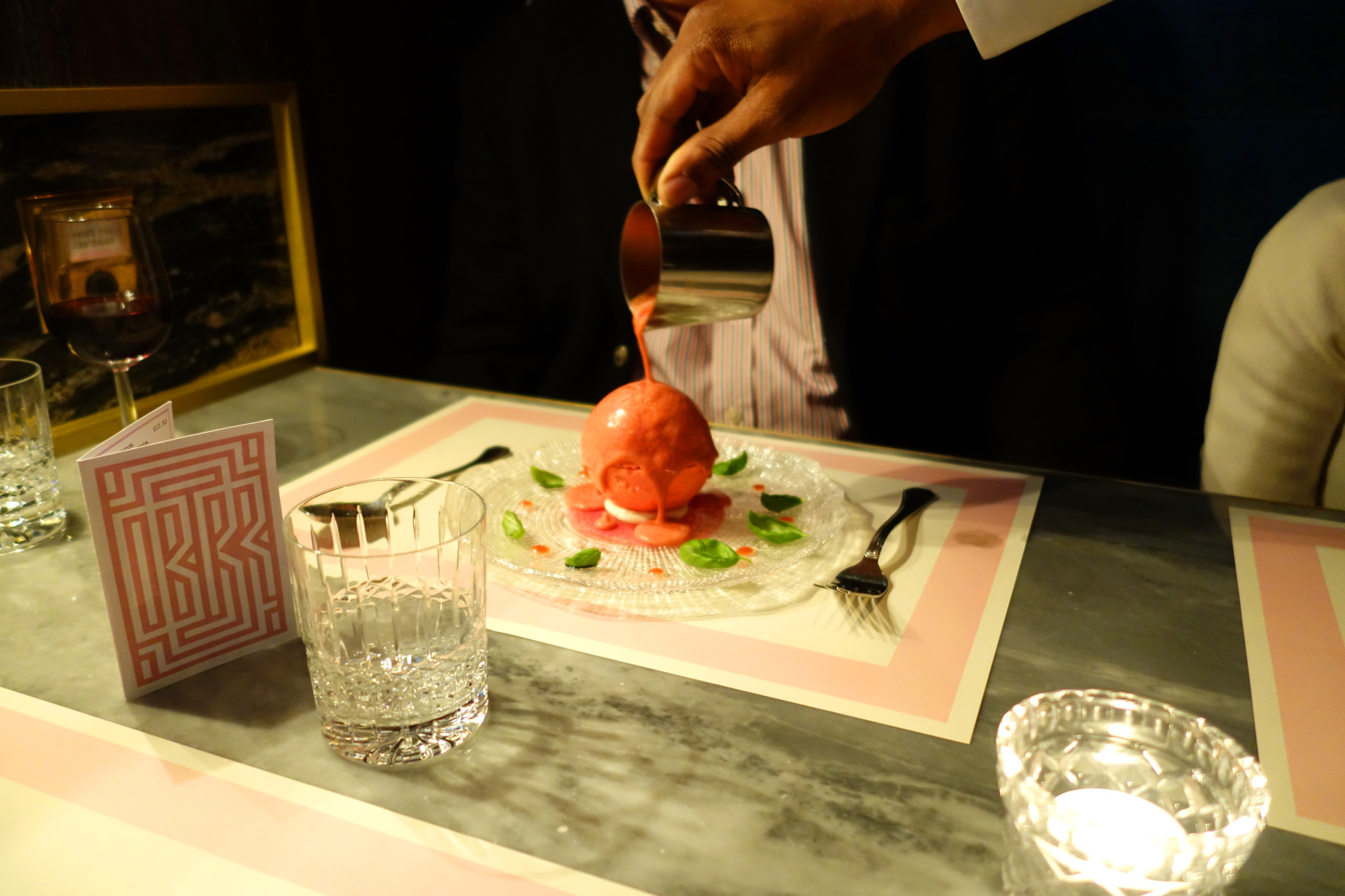